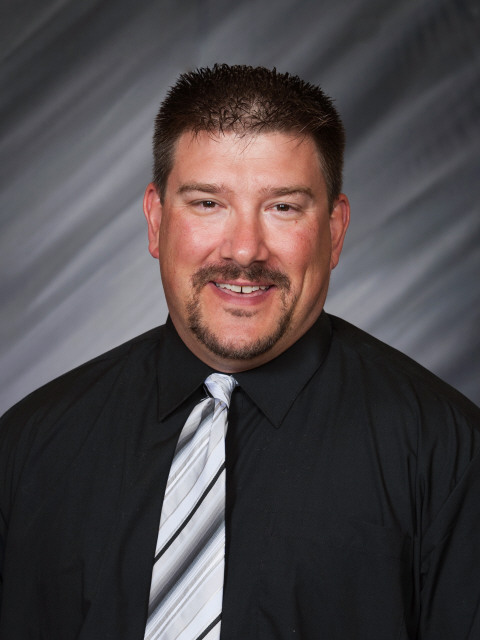 I grew up in the small rural Nebraska community of Prague in Saunders County, where I attended Prague Public Schools, kindergarten through senior year graduating in 1996. I was blessed to be active in a variety of activities and sports along with being a part of a close-knit community. After high school, I attended Dana College in Blair, Nebraska, where I graduated with a bachelor’s degree in physical education and was a part of the Viking football team as a linebacker.

I started my education career as a self contained teacher of a behavioral disordered classroom at Cooper Village in Omaha, Nebraska. I taught  a B.D. classroom for two years where I provided instruction in all subject areas to the class. In the Fall of 2002, I started as a traveling elementary physical education teacher with the Omaha Public Schools. During my time with OPS, I was fortunate to teach at four different schools: Beals, Prairie Wind, Fontenelle, and Ponca, while coaching both football and baseball at Omaha Northwest High School.

During my time with OPS, I was lucky to marry my wonderful wife Janie in April 2004 and in 2006 I began working on a Master's in Educational Leadership through Doane College on the Lincoln campus. In the Fall of 2008, I started as an elementary physical education teacher at Spring Ridge Elementary in Elkhorn Public Schools. In December of 2008, I graduated from Doane College with my master's degree.

As one of the three administrators with Riverside Public Schools, I served as the PK-5 and 9-12 principal at the Cedar Rapids Site. I also had the opportunity to be one of the assistant football coaches on the Charger staff.  I was blessed to be a part of both the 2014 and 2015 SMCA State Championship teams. At Riverside, I was extremely proud of being part of one of the first excellent rated districts in Nebraska according to AQUeSTT through the Nebraska Department of Education. During my time at Riverside, I was able to complete my educational specialist degree through Doane College on the Lincoln campus graduating in December of 2017.

In January 2018, I accepted the superintendent position at Mullen Public Schools. I am very humbled and honored to be in such a fantastic community with such a rich history. Mullen Public Schools is an exceptional school district. We focus on building lifelong learners with a strong Sandhills work ethic. The community of Mullen and Hooker County is very much aware that it takes “a village to raise a child” and I appreciate the dedication and the "Do What’s Best " attitude in the decision-making of the both the administrative team and the board of education at Mullen. This is a team that I feel blessed to be a part of and extremely fortunate to lead. 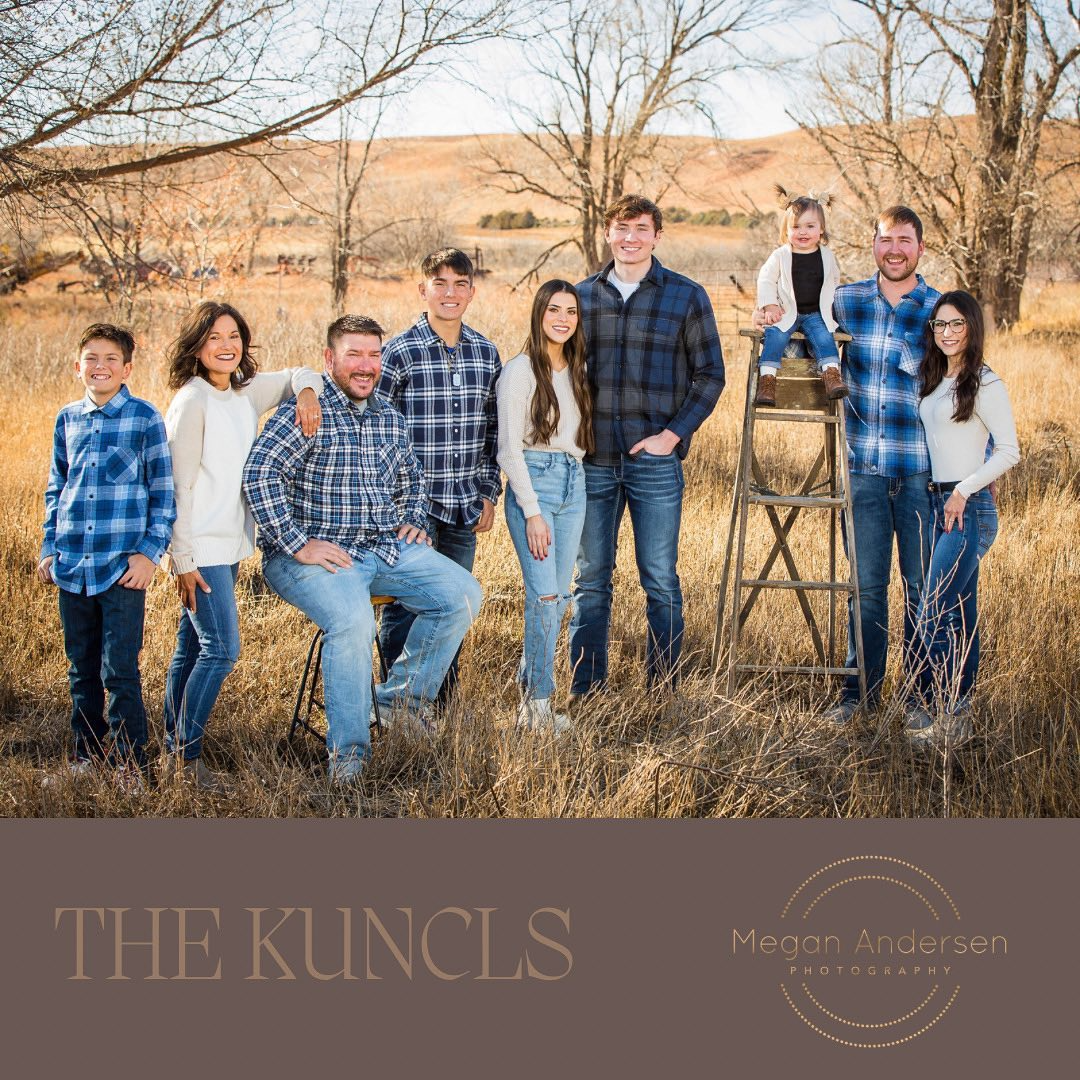 I would not be anywhere near the man I am today without my wonderful family. I am married to my best friend, Janie, who is the cross country coach at Mullen. We were blessed with four beautiful children and one amazing grand daughter. Jocelyn is our oldest daughter and she is a first grade teacher for Grand Island Public Schools.  She lives in Grand Island with her husband Kyle, who is a mechanic. Kyle and Jocelyn welcomed Kynlee Kay into their lives in May 2021. Kynlee is a blessing to our family and we enjoy every moment we have to spoil her. Jacquelyn is our youngest daughter, and she resides in Fremont with her fiancé Mike. Jacquelyn works for DHHS and Mike works for a butcher shop in North Bend. Trevor is our oldest son and he attends Concordia University in Seward majoring in Business Administration with an emphasis in Sports Management where he is active in Cross Country and Track. Braylon is our youngest boy and he is a sixth grader at Mullen. B is definitely our little spark plug. We are all die-hard Chicago Cubs fans and love to go to Major League Baseball games. We love vacationing in the mountains and in the Black Hills. Since moving to Mullen, we have caught the "golf bug" and go out quite frequently to the Mullen Golf Club. We also enjoy getting together and playing a variety of games ranging from Mario Kart to Skip-Bo to Sequence.

MY PHILOSOPHY OF LEADERSHIP:

"I can accept failure, I can’t accept not trying." - Michael Jordan

"Be the change that you want to see in the world." - Mahatma Gandhi

The Energy Bus by Jon Gordon